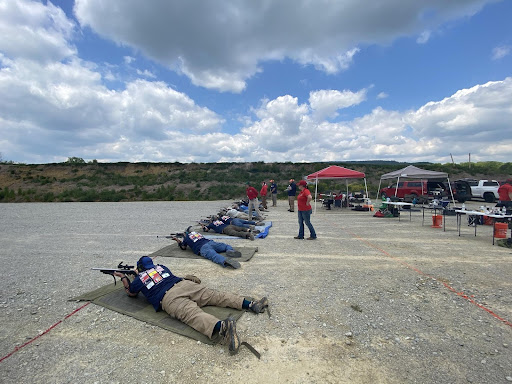 For many women, a rifle range is an unfamiliar and potentially intimidating territory, which is why we created Ladyseeds. A Ladyseed is an Appleseed designed specifically for women. It offers the opportunity for women to shoot, share and get to know each other in a comfortable learning environment. Of course, the women who attend a Ladyseed event will learn much more than how to fire a rifle, they’ll also learn American heritage and how women actively aided in the fight for America’s freedom. When you attend a Ladyseed, it’s our hope that you’ll leave with new friends, a renewed sense of country, and an enhanced sense of civic responsibility.

Project Appleseed events are typically two-day programs that teach the rifle marksmanship skills that were once commonly practiced in America. Project Appleseed Instructors put in nearly 200 hours of training so they can teach the skills that will one day allow a Rifleman to be accurate out to 500 yards. This distance is known as the traditional “Rifleman’s Quarter Mile” and has been part of America’s marksmanship repertoire since our country’s earliest days.

During breaks, they’ll tell you the true story of the earliest days of our nation, including the detailed events of April 19, 1775. You may be surprised by what you hear.

Whether you’ve never fired a rifle before or you’re already a competitive shooter, no one who comes to a Project Appleseed event ever leaves the same. The new skills, history, and friendships are inspiring and life-changing.

Firearms must be cased and left in vehicle until after the Safety Briefing. Do Not bring your firearms out until instructed to bring them to the firing line. No loaded firearms on the range unless on the firing line and load command has been given. Eye and ear protection required. No illegal firearms are allowed. Some ranges are .22 rimfire only. At ranges that allow centerfire no rifle cartridges over 8mm cal or handgun cartridges over .45 cal are allowed.

If this will be your first time shooting at Hobbs Island Shooting Range, you must sign a waiver before your visit. This must be done online by following the appropriate link for either an adult waiver or a child waiver. The link will open a new tab when selected. 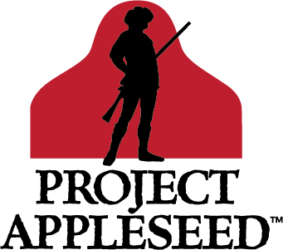 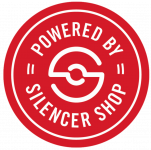 Get a 20% discount (up to $200 value) for any in-store purchase when you purchase, renew, or upgrade to a Silver Membership*

Get a 10% discount (up to $100 value) for any in-store purchase when you purchase, renew, or upgrade to a Basic Membership*

* Memberships must be paid in full to qualify for discounts

If you are an Instructor or a Training Organization that is interested in hosting a course at Hobbs Island Shooting Range, fill out the form below to receive more information about our policies and pricing.

Please include a description of the course you would like to host, as well as your relevant credentials.